There are at least 7 new managers in the LMB (Liga Mexicana de Béisbol) in 2017.

Both Snyder, who played for the Cleveland Indians, and Hayes, who made his mark as a very good ball player for the Philadelphia Phillies, had good careers in the Liga Grande (Major Leagues) and both coached in Triple A affiliates for major league clubs before working in Mexico.

Following the 2016 season, the Acereros fired their manager, Homar Rojas, as the Acereros were swept 4 games to none in the first round of the Zona Norte Playoffs. Rojas will be replaced as manager by Wally Backman, formerly the manager of the NY Mets Triple A affiliate Las Vegas 51s. Backman will be remembered as the second baseman on the last NY Mets World Championship team in 1986.

As can happen in the LMB, managers are given new teams despite being fired by other teams. Homar Rojas has just been announced as the new manager of the Rieleros de Aguascalientes.

The Vaqueros de Laguna will be piloted by Ramon Orantes. Orantes spent 20 years playing in the LMB and the Mexican winter league, the LMP. Orantes finished his career as the 5th best batsman in LMB history, posting a .315 batting average in 4,578 at bats.

Francisco “Paquin” Estrada takes over the helm of the Bravos de Leon. The Bravos are the reincarnation of the Broncos de Reynosa. Estrada coached the Seraperos de Saltillo in 2016 and hopes to have the Bravos playing at a high level quickly to develop the dedicated fan base required to sustain a baseball franchise in Mexico.

Taking over the reins in Saltillo will be Orlando Sanchez. A former Major League catcher, Sanchez played for the Cardinals, Royals and Orioles in his career. Born in Puerto Rico, Sanchez was the manager for the Vaqueros de Laguna in 2016.

As of the time of this article, the Generales de Durango, formerly the Delfines de Ciudad del Carmen have not named a manager. As part of the agreement of the move to Durango, the team owners agreed to make improvements to Estadio Francisco Villa to the tune of $35 million pesos. These improvements are to be accomplished by the 15th of March 2017.

Outlook for the 2017 Season

In the Zona Norte the Sultanes de Monterrey seem to be the early favorites to repeat as Division leaders with the Toros de Tijuana expected to challenge them for the regular season crown.

The Leones de Yucatan, Merida's home team, are hoping to build on a 77-33 record and look to repeat their role as the regular season champion in the Zona Sur for 2017. The stiffest competition should come from the Tigres de Quintana Roo; but, with the Tigres de Quintana Roo under new management, and questions remaining about their roster, the Leones should be the odds on favorite for the Zona Sur crown and a deep foray into the LMB Championship.

Like baseball? Check out WD Barr's blog and stay tuned to Yucatan Living, where he will be giving our readers periodic updates about Merida's favorite baseball team and how they compare to the rest of the league. 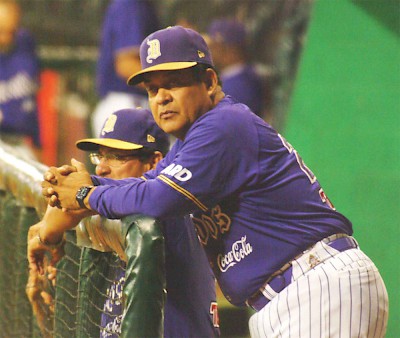 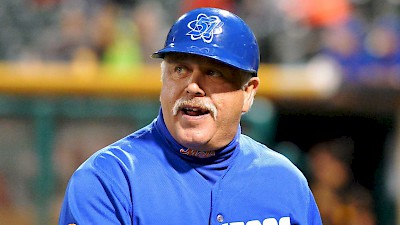 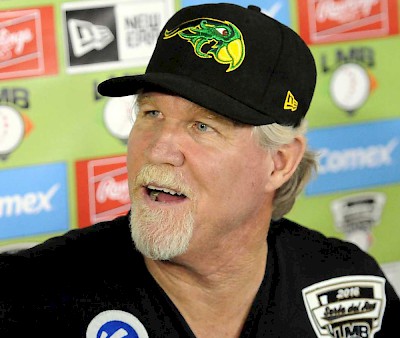