Leones Road to the 2015 Playoffs

It Was Not Pretty

The Leones did not qualify for the league playoffs from 2011 - 2014. At the end of the 2013 season the ownership decided changes had to be made. They fired their manager, Daniel Fernandez and hired Matias Carrillo. After a losing season in 2014, Carrillo was let go and a former Leones player with little managerial experience, Wilfredo Romero, was hired for the 2015 season. Romero was a player on the 2006 LMB Championship team.

Fernandez' team had missed the 2013 playoff by 5 games, finishing 6th of 8 teams in the Zona Sur. Things did not go well in 2014 as the team finished 8 games out of the playoffs and 7th out of 8 teams. Carrillo was fired and Romero hired in October of 2014.

In 2015, Romero and the Leones have turned things around. The team finished the regular season in 1st place in the Zona Sur of the LMB, 1 1/2 games ahead of the Tigres de Quintana Roo. Yucatan's record of 66-46 is a twenty game improvement over 2014.

Good players can make a manager look good, but the turn around in just one year can and does justify accolades for Romero. If the Diablos Rojos de Mexico, under Miguel Ojeda, had not finished with 73 victories, the most in league history, Romero would have been a shoo-in for Manager of the Year in the LMB.

The Leones are loaded with talent. Second baseman Jaime Pedroza hit .305 on the year playing the second half. Hector Gimenez, from Venezuela, hit .301 with 20 home runs and 77 RBIs. Jose Aguilar had 8 home runs and 57 RBIs while batting .299.

The two biggest stars for the Leones though, were Corey "El Flow" Wimberly and Jesus "Cacao" Valdez. Wimberly, from the US, led the league in runs scored with 97, hit .340, stole 34 bases and had 15 assists from his centerfield position. He also led the league in being hit by a pitch 24 times.

Valdez, hailing from the Dominican Republic led the league in batting average, hitting .363 on the year with 7 home runs and 98 RBIs. Had Japhet Amador not had a monster year at the plate, hitting 41 home runs and driving in 117 runs, Valdez would have been a serious contender for the LMB Most Valuable Player.

As it is, Wimberly and Valdez finished in a tie, based on fan voting, for the Leones MVP.

The pitching also improved for 2015, but as any fan will tell you, pitching wins games but hitting fills the seats!

The playoffs began on Sunday August 16, with the Piratas de Campeche and the Pericos de Puebla in a one game playoff to determine who will play the Leones in a 7-game series beginning on Tuesday the 18th of August. The Piratas won, so now the 7-game series starts tonite, the 18th, in Merida. There will be one more in Merida, and then the next three games will be in Campeche. The last two (if necessary) will be played in Merida. The Leones only need to win 4 games to advance.

The Guerreros de Oaxaca travel to Cancun to take on the Tigres de Quintana Roo in the other playoff of the Zona Sur.

As long as the Leones keep on winning, the road to the 2015 Division Championship will go through Merida.

Guest writer W.D.Barr writes about baseball from his home in Guadalajara. He follows the LMB and the LMP, both the summer and winter baseball leagues here in Mexico. 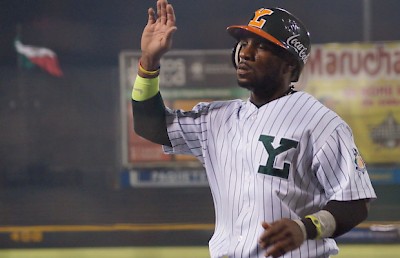 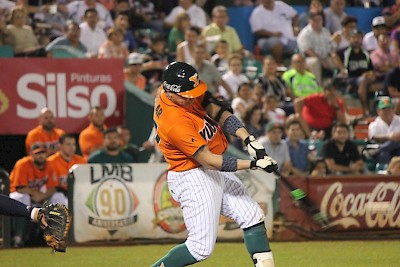 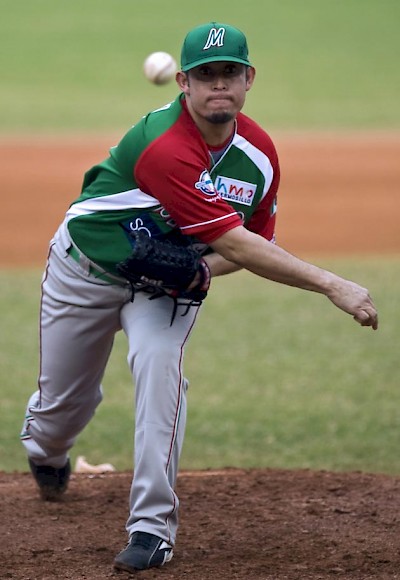 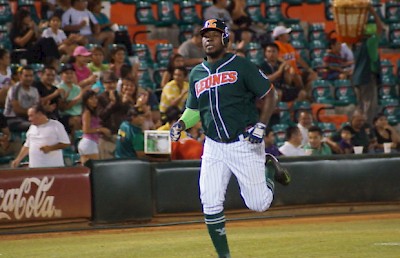 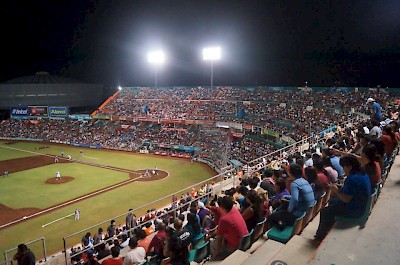 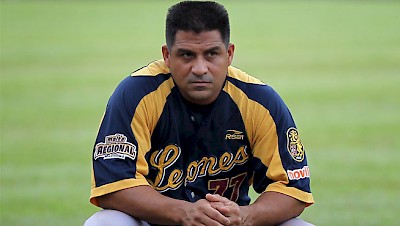