Hurricane Dean fooled us all and went south. When Dean showed up, there was a little bit of rain and some wind but nothing like what the poor folks in Belize and the southern half of the Yucatan Peninsula had to deal with. Despite that, this baseball final playoff series was dubbed the rain series and you will soon understand why.

First of all there was all kinds of speculation from fans and press alike as to how the Sultanes and Leones would be thinking about the games. This was the same David and Goliath match-up as last year and as in the biblical story of old David, the Leones won, last year in just five games. The Sultanes, as big and as strong as they were, relaxed just a little too much and lost last year to our hardworking bunch of boys. So this year the attitude before the first game was "Slingshots out, giants appoaching!".

Then the rain delayed the start of the game for about an hour. Our first David was Oswaldo Verdugo, who had been pitching so well in these playoff games. With a seven run fifth-inning by Los Leones and a great performance by Verdugo, we won the first game 9-6. Game Two began late as well because of rain but only for a few minutes. One of our former Leones pitchers was facing us, now playing for Los Sultanes, and Salvador Arrellano was on the mound for us. The Goliaths woke up and hit several homeruns and the Sultanes tied the series at one apiece.

At that point , I was seriously considering making a Mendy Lopez voodoo doll and then breaking its arm or leg or both but I decided to wait awhile. The final score was 7-3 and worst of all, our hot little pistol of a second baseman who has been hitting so very well in every game was out for the rest of the series, we think due to a knee injury. That was such bad news for us but was probably sheer hell for the second baseman himself, Oswaldo Morejon. He had been having such a great season! Diario de Yucatan, our local newspaper had dubbed him "at your pleasure" (a su placer) as he was hitting the ball exactly where and when he wanted.

Game three, four and five were played here in Merida. They were supposed to be played on Friday, Saturday and Sunday but Friday and Saturday were completely rained out. We never even got to enter the stadium. So on Sunday the stadium was full and all the food cost just a peso or two more. I might also mention here that because there were calls for rain at night the game was played at 1:00 in the afternoon in 100 degree temperature, full sun, with high humidity. We huddled under umbrellas with wet washrags on our heads. We mopped and moped and burned despite our efforts to cover up.

Oscar Rivera was pitching but Los Leones just couldn't do what they had to do to win and went down 4-3 in a game that could have been ours. You know, ninth-inning tying and winning runs on but just couldn't score. By the way, there was an hour delay during the eighth inning due to rain. And then, in an ironic twist, the evening was cloudless and cool after the afternoon rain.

In the fourth game of the series our new wonderboy Verdugo came out and so did our bats and we slayed those Giants in a big way 11-2. I guess I should mention that the game began around 10:00pm, because of the rain. But hey, ELEVEN runs are worth waiting for! Game Five began on time and was not rained out or delayed by power shortages or anything... just baseball at its finest. For us that is, as the Sultanes left 15 men on base and lost the game 5-4. Fortunately for us their only homerun was a solo shot and didn't hurt as so many other Sultan homeruns have. In the fourth inning with the bases loaded and one out, one of the Sultanes hit a fly ball to right which was caught for out number two. Then the man on third tagged up to run home and was gunned down by a perfect throw from Alan Arredondo in right field to Said Gutierrez at home. You'rrrrrre out!!!

So now we had the advantage. We only needed to win one more but we would have to go to Monterrey to do it. I wouldn't see my boys play in person again until March of 2008. The winters here are very long for us die hard baseball fans.

Game Six saw Salvador Arrellano facing Alfredo Aceves again. Aceves is the pitcher that used to play for us. Los Sultanes opened up the scoring in the first with three runs, two of which came from a Mendy Lopez homerun. We scored one in the sixth but they scored two more. We actually had a chance to catch up in the ninth, led off by a Willie Romero homerun but although we loaded the bases we just didn't have anymore rocks in our slingshots and Goliath beat us 5-2.

Game Seven pit Oscar Rivera and Walter Silva and it was for all the marbles. They scored their first run in the first inning off of a Mendy Lopez hit. Why, oh why didn't I make that doll? The absence of Oswaldo Morejon was very obvious. There were men on base and his spot in the line-up was at bat... but his replacement couldn't move the runner. It was a sad situation. In the third inning the Sultanes scored again. Both Rivera and Silva were pitching well; at the end of the game there were only a total of seven hits for each team. But it wasn't enough. The game dragged on into the sixth inning, when we loaded the bases but just couldn't push that runner across homeplate. In the ninth inning Quincy Foster came up and hit a solo homerun with two outs and then Ozzie Morejon's replacement popped up to the third baseman and it was over.

Maybe we would have lost anyway. Maybe, maybe is a big word. Our Leones stood up to one of the big money, big player (several have major league experience) teams and made a good showing. We beat this bunch last year and we made them go seven with us this year. I will still gladly wear my green and orange and you are still invited to join us in section113 butaca alta next march. To end the season on a good note, I went to the parade that was given in their honor. Not a lot of folks were there and it was not the grand affair of last year, but I stood straight and tall and clapped for Los Leones who once again gave us a wonderful season. We'll be back!! 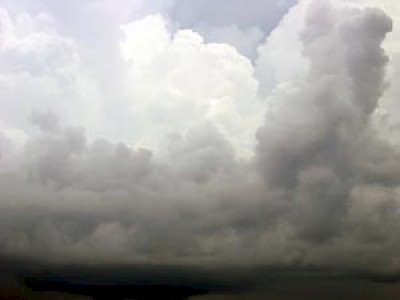 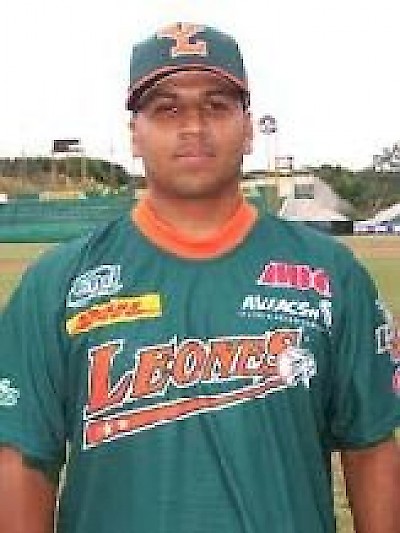 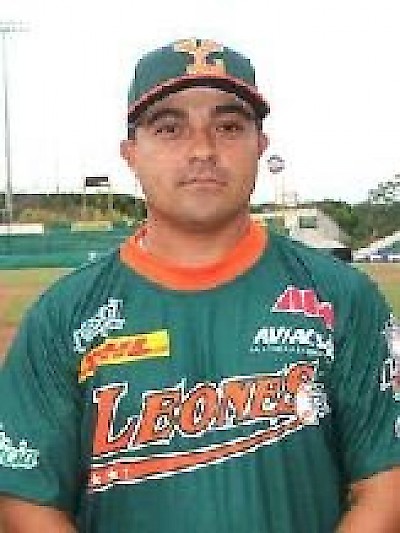 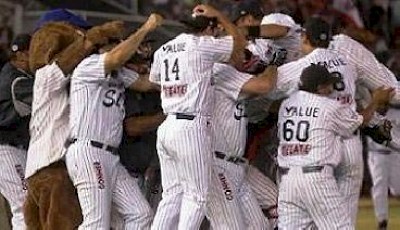