The popularity of Volkswagen Beetles is one of the first enigmas that struck us upon arrival to the Yucatan. Perhaps if we’d been around the block, we’d have known that “bugs” are a Mexican icon; they were the unofficial taxi of Mexico city for decades until laws were passed to outlaw them in favor of safer, more fuel efficient cars in the early 00’s. Although there are fewer each day, many are lovingly restored--often with eccentric paint jobs--by classic car enthusiasts who want to keep the car’s utilitarian aesthetic alive.

The car's success prompted Volkswagen to build a plant in the central state of Puebla in 1964. By 1973, a third of cars sold in Mexico were vochos.

Although the Beetle was discontinued in Germany in 1978, the production facility in Puebla continued manufacturing the scarab-shaped economy vehicle for another 25 years. Their affordability and perception of European quality caused widespread adoption in Mexico where they acquired the affectionate nickname “vochos.” It has been said that, “in Mexico you either have a story involving a vocho or you are about to.” This nostalgic mystique is part of what has fueled their longevity and the reason there are so many originals sputtering down the streets of the Yucatan today.

Although VW has announced plans to kill the Beetle--the last one will roll off the assembly line in Puebla July 2019--the lifestyle that the car represents is being kept alive. Beyond just hobbyists, the Mexican icon is finding new life in surprising ways. An eco-hotel just outside Valladolid has popped up offering overnight stays in lovebugs retrofitted with twin beds. There are also loads of handmade collectibles and upcycled art being made from scrap parts of the once ubiquitous auto.

Make sure to appreciate those classic domed curves next time you see one; although it’s outlasted everyone’s expectations, that quirky sight won’t be around forever.

Do you have a story about a VW Beetle to share? Leave it in the comments or send us an email and… 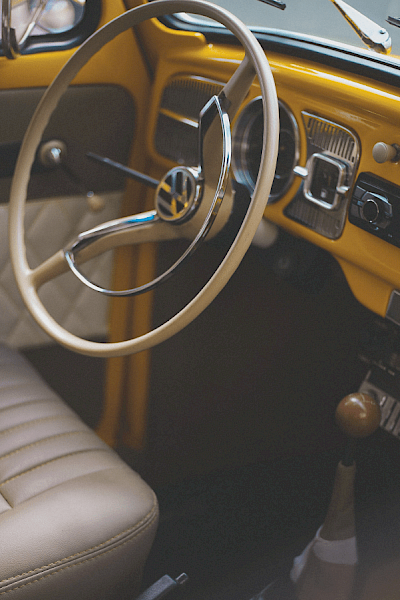 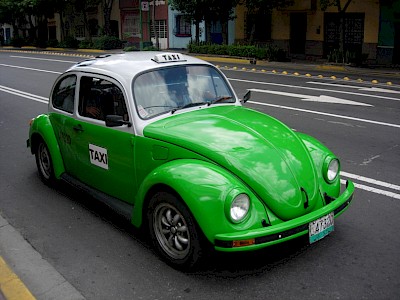 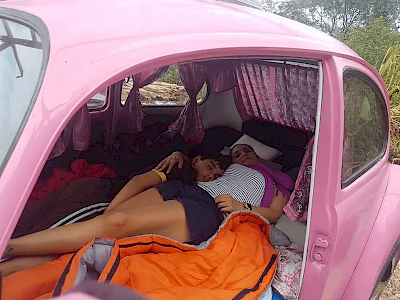 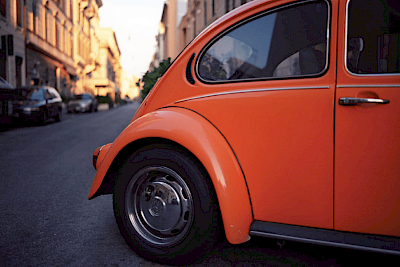