6 Foreign Players on the Roster

The Leones de Yucatan, under the 2016 Liga Mexicana de Beisbol (LMB) Manager of the Year Willie Romero’s leadership, hope to make 2017 the year the Serie del Rey returns to Merida.

Romero led the Leones to a 77-33 record in 2016. The team beat the Piratas de Campeche in the 1st round of the Zona Sur Playoffs but lost 4 games to 2 to the eventual league champion Pericos de Puebla in the division finals.

Leading the push for the championship this LMB season will be 6 “extranjeros” or foreign born players. Headlining this list is Yoanner Negrin, last year’s LMB Pitcher of the Year. Born in Havana Cuba, Negrin went 18-1 a year ago with 4 complete games and 3 shutouts. Negrin set a Leones record with a 38 ⅓ inning scoreless streak. Yoanner struck out 92 batters while walking just 37. A return to this form will go a long way towards the Leones’ championship hopes.

Ronald Belisario, the 34 year old from Maracay Venezuela compiled a 3.85 Earned Run Average (ERA) in 341 games in the big leagues for the LA Dodgers, Chicago White Sox and the Tampa Bay Rays. He also tallied 12 saves and struckout 273 batters in his career.

Outfielder Jordany Valdespin, hailing from San Pedro de Macoris in the Dominican republic, has played for the NY Mets and the Miami Marlins in his big league career. In 10 years as a pro, Valdespin amassed 950 hits, 79 home runs, 505 runs scored and 416 RBIs.

Yuniesky Betancourt, from Villa Clara Cuba played for the Seattle Mariners from 2006-2009, hitting .289 with 9 HRs and 67 RBIs in 2007. Traded to the KC Royals in 2009, Betancourt hit .269 with 16 home runs and 74 RBIs. Yuniesky finished his major league career in “the bigs” with 1057 hits in 1156 games with 80 HRs while driving in 457 runs. Betancourt ended his MLB career with the Milwaukee Brewers in 2013. Betancourt helped the Aguilas de Mexicali of the Liga Mexicana del Pacifico (LMP) to the league crown and a spot in the Serie Caribe where Mexico finished 2nd to a strong Puerto Rican team.

This brings us to Jesus “Cacao” Valdez, possibly the most popular of the Leones extranjeros. The Dominican from San Cristobal turns 32 this year. In his 1st season in Merida, Valdez won the LMB batting title with a .353 average. He also won the winter league Liga Mexicana del Pacifico’s batting crown in 2015-16 with a .347 average. Cacao began his MLB career in 2003 with the Chicago Cubs. He was in the Cub’s organization until 2007. In 2012 Valdez played in for the Washington Nationals where he hit .263 with 6 home runs and 31 RBIs for the Nationals Triple A affiliate. Cacao took his game worldwide when he played for the Shinano Grandseros of the Japanese major league.

In 139 games over two years, Wimberly had 174 hits, 40 for extra bases, 129 runs scored and 44 stolen bases. Corey was exciting to watch and contributed mightily to the success of the 2016 season.

Kevin Flores usually batted in the 8th position in the lineup but had several big hits from there and his defense will be hard to replace.

If one is interested in the mundane aspect of baseball, such as salaries, the LMB rules for player salaries states that non-US extranjeros be payed a maximum of 150,000 pesos, paid in moneda nacional per month.

The outlook for a repeat of the 2016 season for the Leones is very good. The defending champion Pericos de Puebla should be strong although their manager from a year ago, Cory Snyder, has departed to manage in the Taiwanese Professional League. His replacement, Von Hayes, fired after 25 games from the Pericos in 2015, will have a solid core of players. The Piratas de Campeche are still a couple of players away from the top although they will contend throughout the year and, as always, the Tigres de Quintana Roo will pose a threat to the Leones’ aspirations.

My prediction is that the Leones will finish 75-36, advance to the LMB finals and bring the league trophy back to Merida. 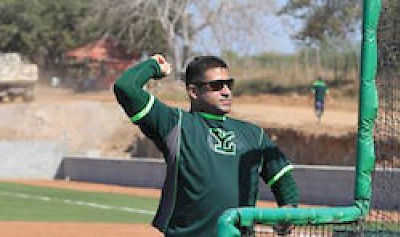 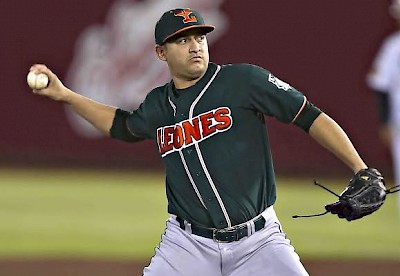 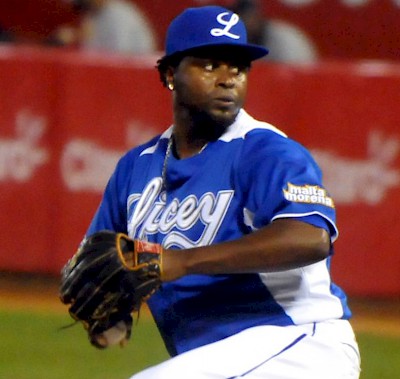 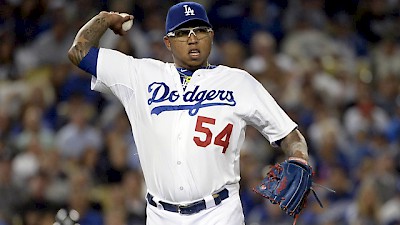 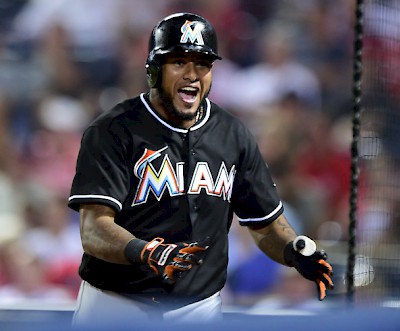 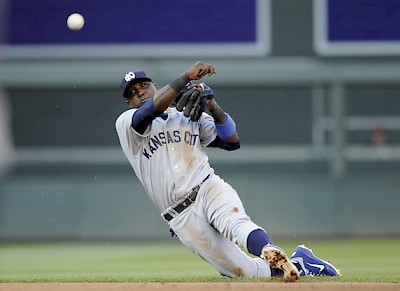 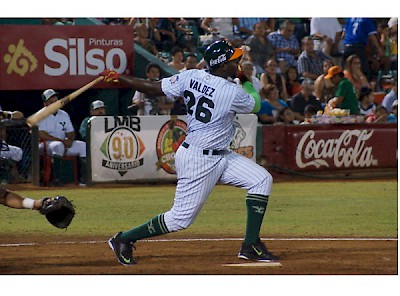