The final headlines will read that the Leones lost to the Tigres de Quintana Roo 5-4 in the last game of the Zona Sur Championship playoffs and they would be right. But the real story is the fight and determination of the team throughout the year.

It was a good year for the Leones! The players would disagree because their season is over now, without the final win, but the fans were excited about their team again. Yucatan had not been involved in the playoffs since the 2011 season. So it has been a good year indeed.

Wilfred Romero, manager of the Leones, managed the Leones to a 66-46 record, a 20 game improvement over 2014. Jesus Valdez led the league in hitting with a .363 batting average, Corey Wimberly scored 97 runs in 112 games to lead the league in scoring and the pitching staff led the league in ERA with 3.77 runs allowed per game.

The championship series started and ended, in Merida. The games in between did not go as the Leones would have hoped.

The first game of the series saw the Tigres pound out 12 hits and scored 8 runs while the Leones committed 2 errors and scored just 1 run in the 8-1 loss.

Game 2 was just as exasperating for Yucatan, as their usually efficient closer, Adam Reifer, gave up 3 runs in the top of the 9th. He walked 2 and gave up 2 hits as the Tigres turned a 5-4 deficit into a 7-5 win.

Switching venues to Cancun was no help for the Leones. The Tigres scored 8 runs in the 3rd inning to smother Yucatan 11-4. The Tigres had won their 3rd consecutive game and seemed to have the series won.

The Leones started their comeback in game 4 with a 3-1 win in Cancun. Jaime Pedroza hit a home run for Yucatan but the Tigres still held a 3 games to 1 advantage.

An 11 inning win, on Thursday the 3rd of September, a 4-3 thriller, lifted the spirits of the Leones fans. Adam Reifer went 3 innings, shutting down the Tigres to get the game 5 win.

Back in Merida for a win-or-go home game 6, Yucatan got excellent pitching and scored just enough runs to eke out a 2-1 win. Marco Quevedo was outstanding in getting the win and setting up a game 7 showdown.

A costly 4 runs in the 6th inning, when the Tigres scored all of their runs with only 2 outs, cost the Leones the game and a chance at the Liga Mexicana de Beisbol championship. The Leones committed 3 errors and walked 5 Tigres in the loss.

As disappointing as it was for the players, the fans flocked to the Kukulcaan Stadium. 8,955 fans were in the Parque Kukulcan each night to cheer on their team. Only the Sultanes de Monterrey drew more fans per game.

So, hold your heads up Leones! As the Brooklyn Dodgers fans used to say, “Wait’ll next year!!”. 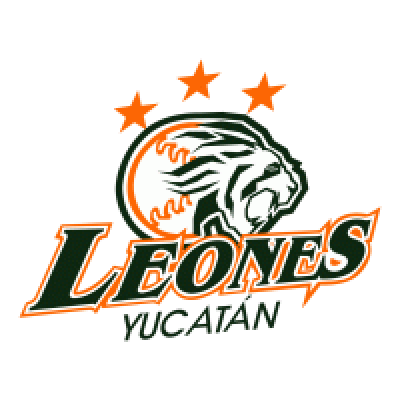 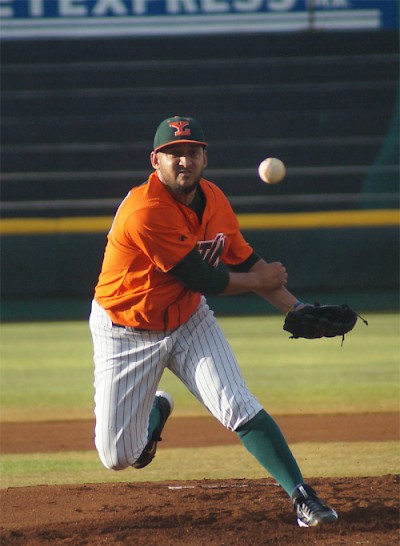 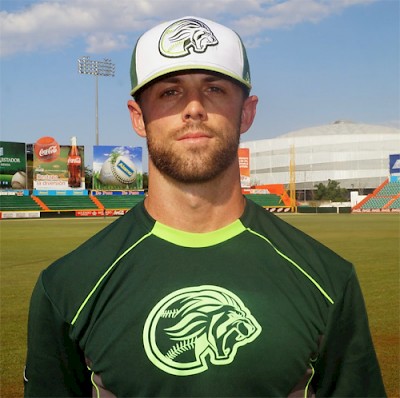 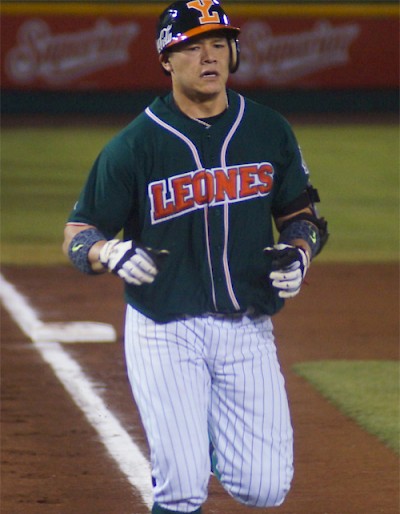