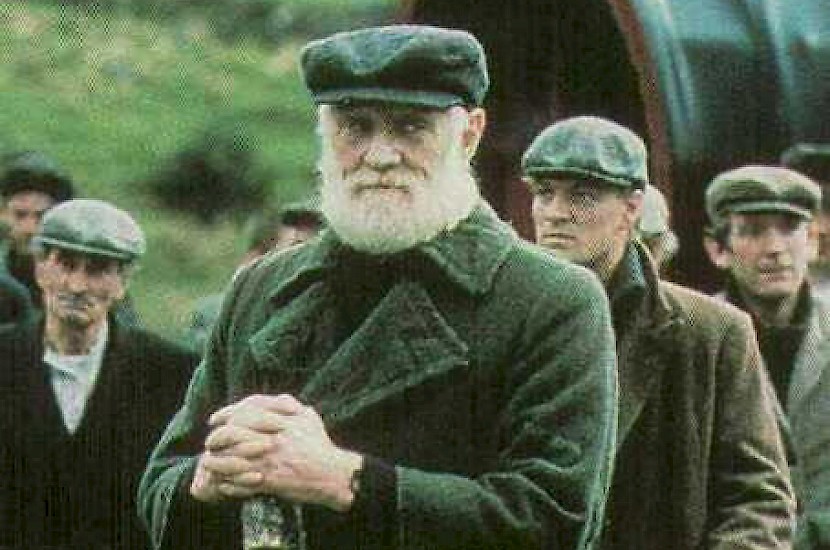 Bull McCabe, an Irish farmer, dumps a dead donkey in a lake. It transpires that McCabe's son, Tadhg, killed the donkey after discovering it had broken into the field the family has rented for generations. The donkey's owner blames Bull McCabe for the death and demands "blood money". A 1990 Irish drama film, adapted from John B. Keane's 1965 play of the same name. It was directed by Jim Sheridan and starred Richard Harris, John Hurt, Sean Bean, Brenda Fricker and Tom Berenger. In English.