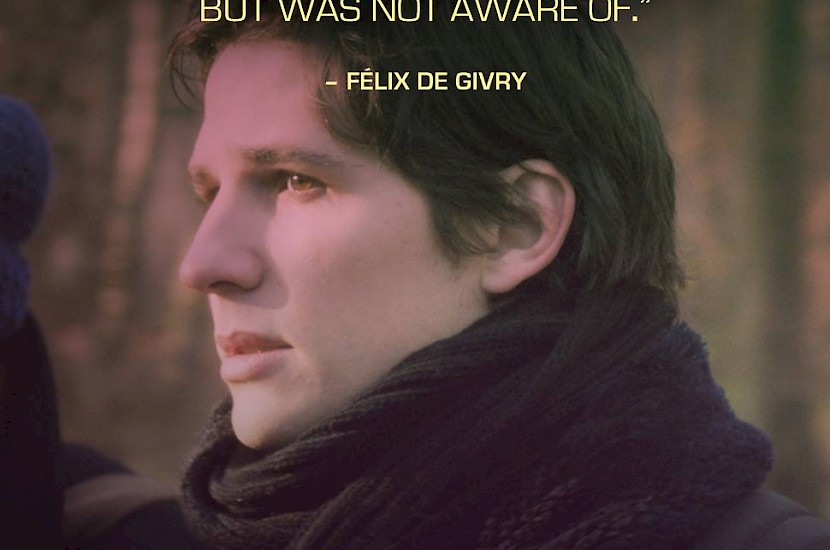 EDEN is an affecting trip into the electronic dance movement in Paris whose rhythms echo its textures and feeling. Based on the experiences of Hansen-Løve's brother (and co-writer) Sven, the film follows Paul (Félix de Givry), a teenager in the underground scene of early-nineties Paris. Rave parties dominate that culture, but he's drawn to the more soulful rhythms of Chicago's garage house. He forms a DJ collective named Cheers (as, in a parallel storyline, two of his friends form one called Daft Punk, who float throughout the movie), and together he and his friends plunge into the ephemeral nightlife of sex, drugs, and endless music. Shot by Denis Lenoir, Hansen-Løve's film is a shimmering swirl of color, light and baselines - an intoxicating cocktail of euphoria and melancholy as alive as any nightclub.