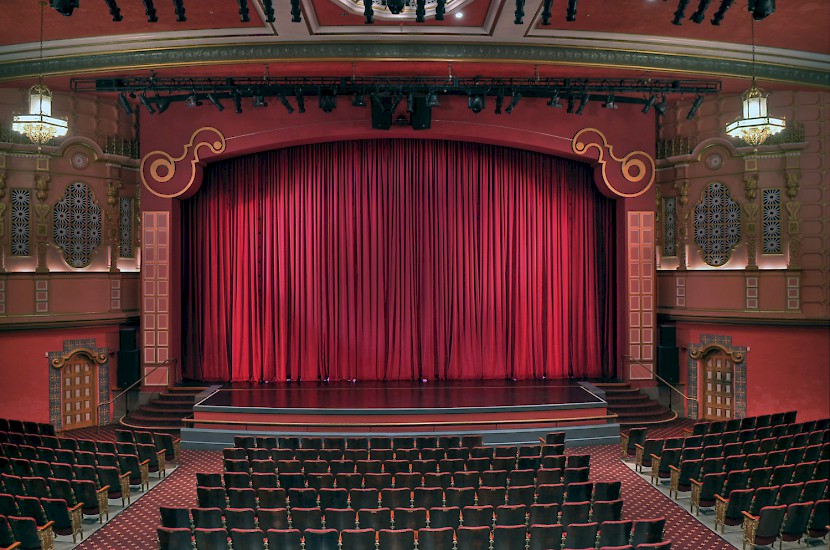 Described as “Brilliant, funny and deeply moving,” A. J. Gurney’s “Love Letters” traces the relationship between freewheeling Melissa Gardner and a somewhat up-tight Andrew Makepeace III through their exchange of letters over 50 years, beginning with a birthday party invitation in second grade. Melissa relentlessly assaults the strictures of her privileged upbringing while Andrew is continually bound by those same structures. Theirs is a complex, deeply affecting relationship.

The play, presented as reader’s theater, stars Nancy Hoag as Melissa, and Michael Catlin as Andrew. Nancy has acted recently on the Merida stage in “Soldier, Come Home” and “Five Tall Women.” Michael has acted, directed and produced in his native Kingston, Ontario for over 30 years, including productions of “Gypsy” and “Glengarry Glen Ross.”

The play is directed by Frank W. Wicks, playwright for “Soldier, Come Home” and director for “Five Tall Women” at the Merida English Library.