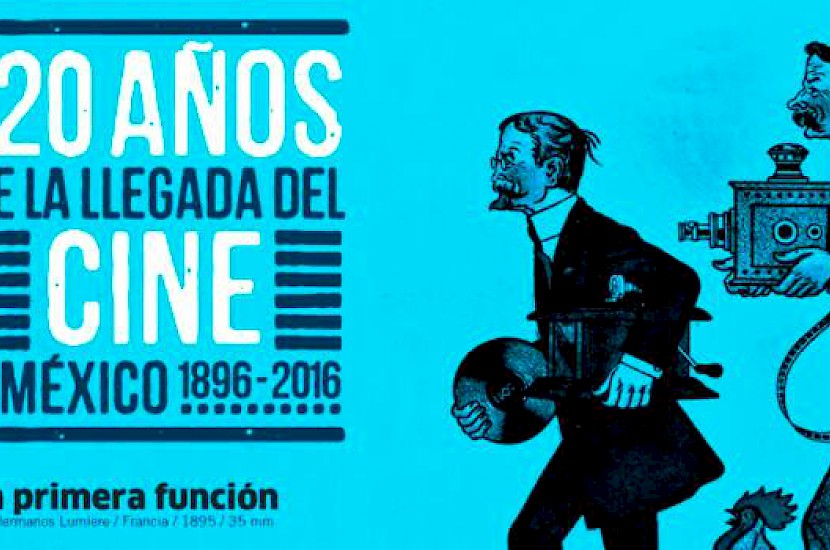 Celebrating the birth of cinema globally and in Mexico, brought to Merida by the film school at UNAM. See images of Paris, fragments of everyday situations, such as the arrival of the train, a roller coaster, two children eating and a card game. Also see the first scenes filmed in Mexico by Gabriel Veyre (1871-1936). A cockfight, lassoing a wild horse and scenes of President Porfirio Diaz bidding farewell to his ministers to take a carriage and horse walking in the forest of Chapultepec it was projected. Aurelio de los Reyes recalled that film arrived in Mexico on August 6, 1896, when representatives of Auguste and Louis Lumiere, the Lumiere Brothers, held a private exhibition at the Alcazar de Chapultepec to Porfirio Diaz Romero Rubio family and friends.