Mariachi with a Twist

We've all had the opportunity to listen to a mariachi band, right? Mariachi is not the main kind of music heard in Merida... that would be trova. But throughout Mexico, including all over the Yucatan Peninsula, you will find mariachi bands ready to bring a party or a fiesta to the next level. Their particular style of music just says "Mexico" and seems to delight everyone with its passion, fun and musicality. Not to mention those amazing costumes! You may not like mariachi if you hear it on the radio for the first time, but once you have enjoyed a mariachi performance in person, you're hooked. At least we were!

We suppose it is no surprise, then, that people around the world have taken mariachi music and given it their own little twist to create something new and different. We first heard about the Mariachi ArcoIris in a podcast. After listening to the story of the transgender performers who found a home for their music and their souls in this band, we were pleased to discover that the music they played was every bit as beautiful as their story.

And then we started wondering... what other unique mariachi bands are out there?

We thought we would share a few with you that you might also enjoy the diversity that is found today in mariachi music.

Mariachi ArcoIris: Based in Los Angeles, California, and billed as the "first LGBT mariachi band", Mariachi ArcoIris brings "Mexican music and folklore to Gay Los Angeles". Representing the LGBT community in Mexican mariachi music, at least two are transgender performers whose personalities and presences infuse the group with passion and pride.

Metalachi: The story on their website about how they started is pure fiction, but their success is no joke. This band has a hard-driving schedule covering venues in Texas, California, New York and beyond for the rest of 2015. Their music is an amazing combination of mariachi and hard metal rock... you have to hear it to believe it. They are amazing performers, bringing a smile to everyone's face, even if they aren't metalheads. There's nothing like their version of Sweet Child Of Mine...

Mariachi Mystery Tour: This band is based in Albuquerque, New Mexico and consists of 11 performers playing what they describe as "Mariachi Mersey Beat Psychedelia". Listen here for a PRI.org story on this group. If you love the Beatles, if you love mariachi... well, what's not to love?

Mariachi Divas: Probably the most famous of all-women mariachi bands are the Mariachi Divas. Winners of multiple Grammy awards, most recently in 2015, they can be seen often playing at the California Adventure Theme Park at Disneyland in California.

Mariachi Champaña Nevin: On the other end of the spectrum, this mariachi band takes mariachi music to the level of virtuoso classical performances. They bill themselves as "a virtuoso ensemble of uncompromising quality with a multicultural aesthetic unique in the world of music". What a pleasure it is to listen to this band, which has an enhanced string section and combines players with both mariachi and classical backgrounds. We couldn't tell if they are still performing, but their recordings are available both on YouTube and on CDBaby for posterity.

Mariachi El Bronx: Mixing mariachi with hardcore punk, Mariachi El Bronx has carved out a unique niche for itself. Watch the YouTube video of them performing on David Letterman... they make punk rock eminently loveable. 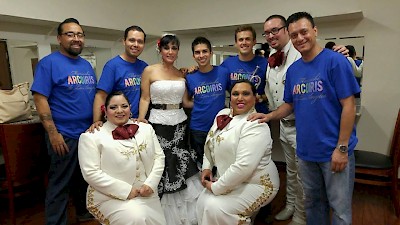 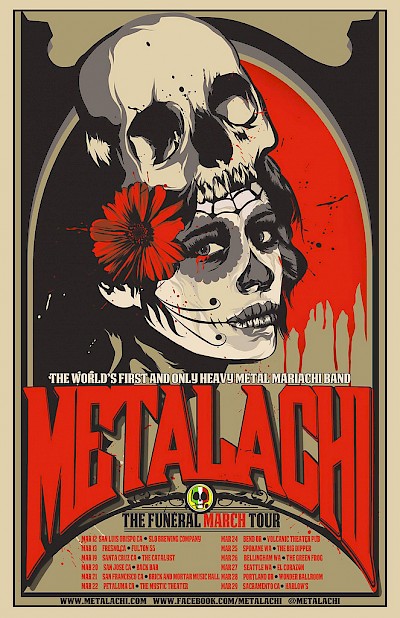 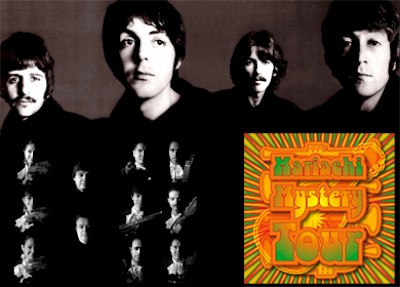 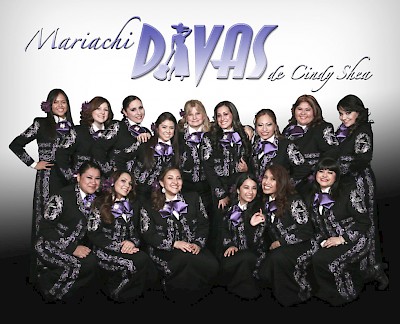 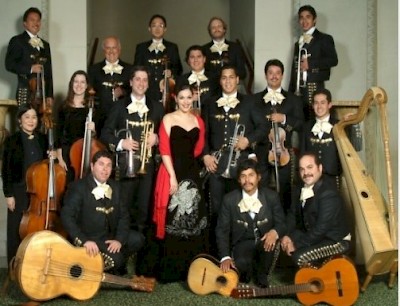 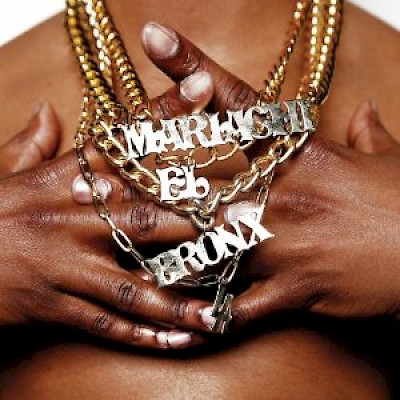