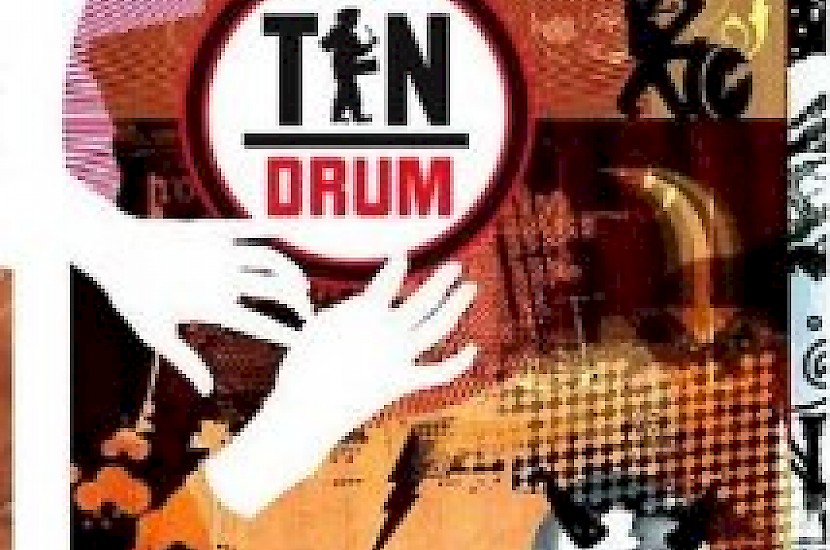 (Germany 1979). Director: Volker Schlondorff. Starring: David Bennent, Mario Adorf, Angela Winkler. Danzig in the 1920s/1930s. Oskar Matzerath, son of a local dealer, is a most unusual boy. Equipped with full intellect right from his birth he decides at his third birthday not to grow up as he sees the crazy world around him at the eve of World War II. So he refuses the society and his tin drum symbolizes his protest against the middle-class mentality of his family and neighborhood, which stand for all passive people in Nazi Germany at that time. However, (almost) nobody listens to him, so the catastrophe goes on.